SKU: BCTCNY
Skip to the end of the images gallery

Skip to the beginning of the images gallery
$269.00 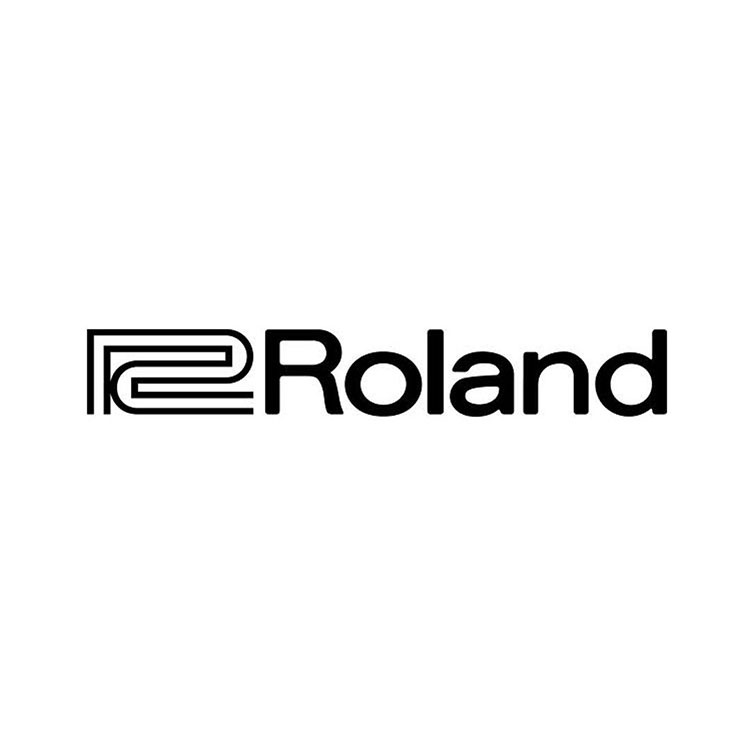 Free Shipping over $50
Availability:
Online Perth Store Adelaide Warehouse Melbourne Warehouse
Notes:
Please note that an item showing Back Order status means that we will be ordering this item from our supplier on your behalf. There can be a delay with back ordered products.

Developed under the supervision of NYC guitarist Oz Noy, the New York Blues Tone Capsule brings yet another expressive voice to the Blues Cube amp series. It takes the amp into the realm of the traditional British EL84 combo—often referred to as the “class A sound”—while still offering fundamental elements of the Blues Cube’s American tweed heritage. Voiced for classic chime at lower settings, the Clean channel becomes sweeter, creamier, and more overdriven as the volume is cranked. Switching to the Crunch channel kicks in a bolder tone with thicker midrange that’s perfect for rock rhythms and fat lead solos. Dynamic and versatile, the New York Blues Tone Capsule delivers a unique tonal fusion that captures the international diversity of the New York City music scene.

“What we all like about tube amps is that you have this compression, and that’s what kind of keeps the tone moving. And this has it big time. It's great.”—Oz Noy

Oz Noy’s eclectic fusion of jazz, rock, and blues styles embodies the diverse musical melting pot of New York City. Roland engineers first got in touch with Oz during the development of the Blues Cube Artist and Stage, and his suggestions helped dial in the stock crunch tones in those amps. He also played the Blues Cube Tour and Cabinet 410 before its release, and was very impressed with the amp’s overall tones, transparent effects loop, and lightweight, easy-to-carry design.

For the New York Blues Tone Capsule, Roland enlisted Oz to help fine-tune its tone and feel for maximum expression on stage. Setting up at the famous Germano Studios in New York, the guitarist played his trademark Stratocaster and worked tirelessly with the Roland engineers to dial in every note to his satisfaction. For the final test, Oz used the completed Tone Capsule (installed in a Blues Cube Tour head) at his regular nightclub gig in Greenwich Village, and he loved the results.

“It feels like a tube amp,” Oz relates. “It feels great—compressed the right way. It doesn't feel too cold. It reacts really well with an instrument, which is the most important thing when you play a guitar amp, really. If it doesn't react the right way, then it's very hard to play. It's not even about the tone; it's about how it reacts. It's like the air between the amp and the guitar. What we all like about tube amps is that you have this compression, and that’s what kind of keeps the tone moving. And this has it big time.”

He also praised the way the amp and Tone Capsule work with pedals. “To me, it's really important that the amp is going to react well to pedals, because a lot of my lead tones come out of pedals and not from the amp,” Oz said. “So it's really important that the amp doesn't get squashed too much or get too cold. It has to be kind of the point where it's loud enough and clean enough that whatever gain I push into it, it'll hold it. And this thing's great.”

Inspired by the tonal voice of classic British combos powered by EL84 tubes, the New York Blues Tone Capsule provides all the characteristics those amps are noted for, including glassy clean chime, creamy power tube distortion, and a distinctive presence that cuts through any band mix. With the Blues Cube’s wide-ranging gain and tone controls, players can also dial in sounds that bring a hint of the Blues Cube’s original American tweed-flavored midrange and overdrive into the mix.

The New York Blues Tone Capsule works with the Blues Cube Artist, Blues Cube Artist212, Blues Cube Stage, and Blues Cube Tour amplifiers. Oz favors the Tour head paired with the matching Cabinet 410. “I just like the way this cabinet sounds,” says Oz. “It really sounds very, very big. I'm a big fan of the old vintage amps that have four 10s in them. I just like that sound, and I use this and it sounds huge.”

Driven by Roland’s innovative Tube Logic design, the Blues Cube amplifier series captures the musical sound and inspiring feel of classic tube guitar amps with complete authenticity. One of the many benefits of Tube Logic is the ability to instantly change the amplifier’s voicing via a Tone Capsule socket on the chassis. Developed in direct collaboration with the world’s finest guitarists, the growing lineup of Tone Capsules allow you to easily customize your Blues Cube with the tone and touch preferences of these master players.