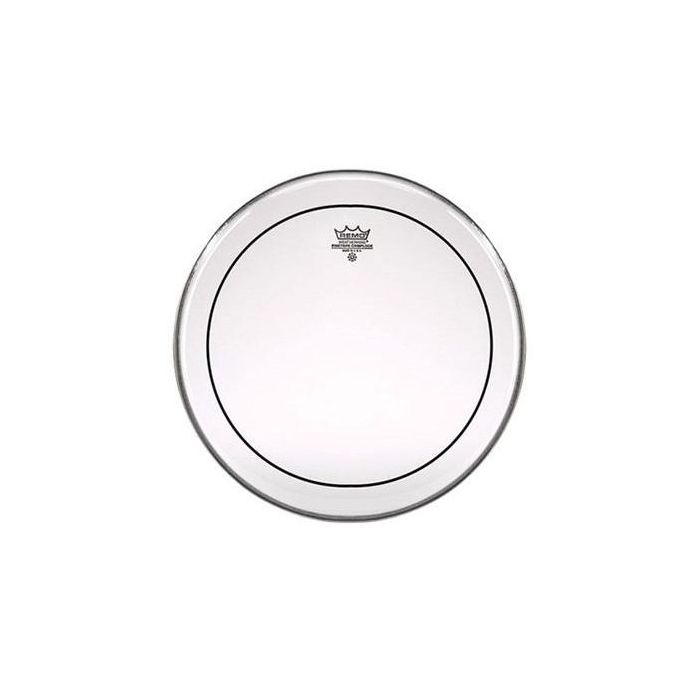 Skip to the beginning of the images gallery
$14.00 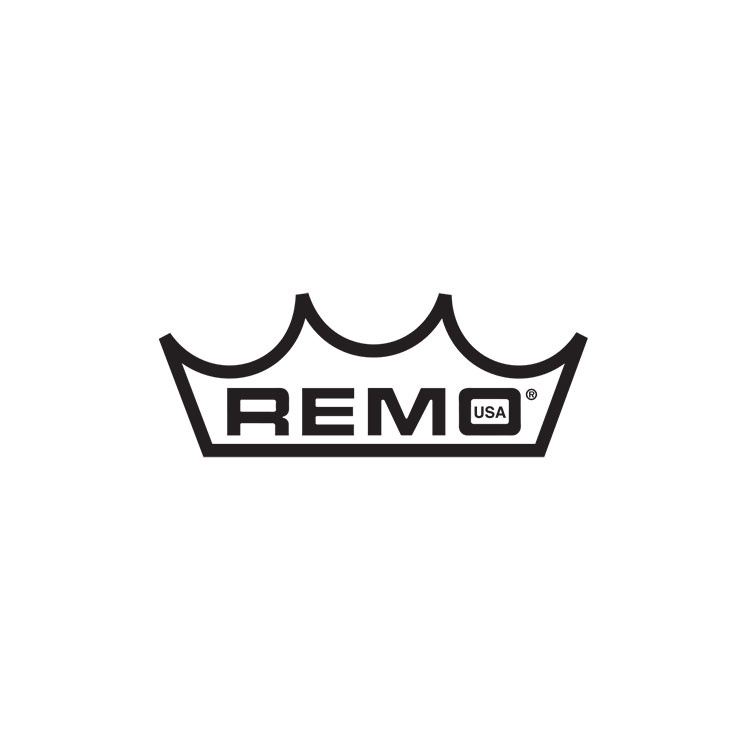 The Encore drum head is an after-market head that is produced in Remo’s Taiwan facility. The film is similar to that used in Remo American made WeatherKing® production, however the structure is crimped (aluminium channel, around a steel insert ring) versus the WeatherKing® which is an open channel poured (glued) head. The crimped design in most cases, is used in mid-line original equipment manufacturing and sold into more price conscious after-market areas. The crimped configuration fatigues at a quicker pace than the poured head. Due to the stresses that the film sees in the production of a crimped head, the great majority of drummers and drum manufacturers agree that the sound of the poured head is significantly superior to that of the crimped head.