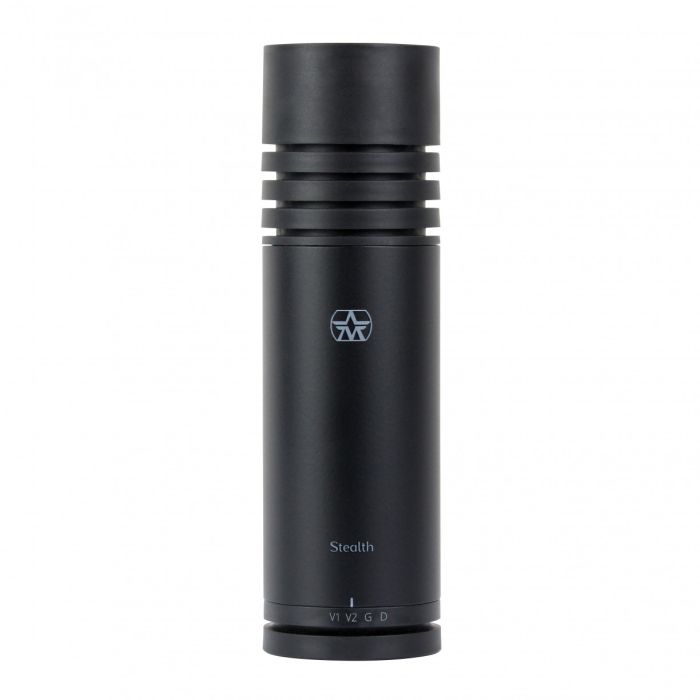 Skip to the beginning of the images gallery
$629.00 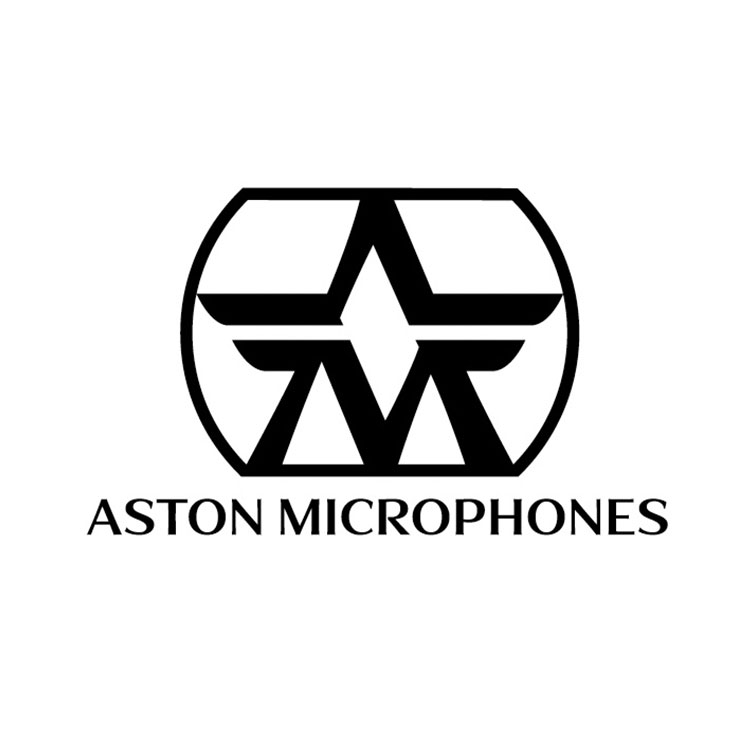 The Aston Stealth is a revolutionary, broadcast quality, microphone for studio and stage. With 4 switchable voices delivering unparalleled performance in almost any situation, a Class A built in mic preamp with autodetect 48V Phantom power (a world’s first!) and featuring a unique Sorbothane internal shock mount system and Aston’s legendary build quality, we reckon Stealth is the world’s most versatile microphone.

Stealth was developed in partnership with 92 top engineers, producers and artists (the Aston 33 development panel) who participated in a series of blind listening tests designed to create the best possible sound… the resulting four voice settings, Vocal 1, Vocal 2, Guitar and Dark, offer a range of world class sounds to suit almost every application.

The Aston 33 (so named after the original members) is now a panel of more than 120 top producers, engineers and artists who work with Aston on new product development to ensure every mic is best in class before it is released to the market.

They perform blind listening tests on a range of possible versions of each new mic, plus ‘industry standard’ models from key manufacturers and vote on performance on a variety of sources (vocals, guitars and so on). In tests the panel do not know which mics they are listening to, so the resultant votes can’t be affected by brand reputation, or an expectation of how a certain microphone should sound.

Some surprising results arose from the Stealth project testing. For example the prototype Stealth voicing that consistently came top in the voting for female vocal takes came off worst for male vocals and vice versa, regardless of the pitch of the singer! Furthermore a different voicing came top for ALL guitar sources, from finger picked acoustic through to mic’d distorted guitar cabs.

These discoveries, derived from more than 9000 data samples, were the catalyst for the Aston team to set about reimagining the microphone from the ground up. Stealth truly excels at capturing professional quality audio in almost every situation, and masters them all.