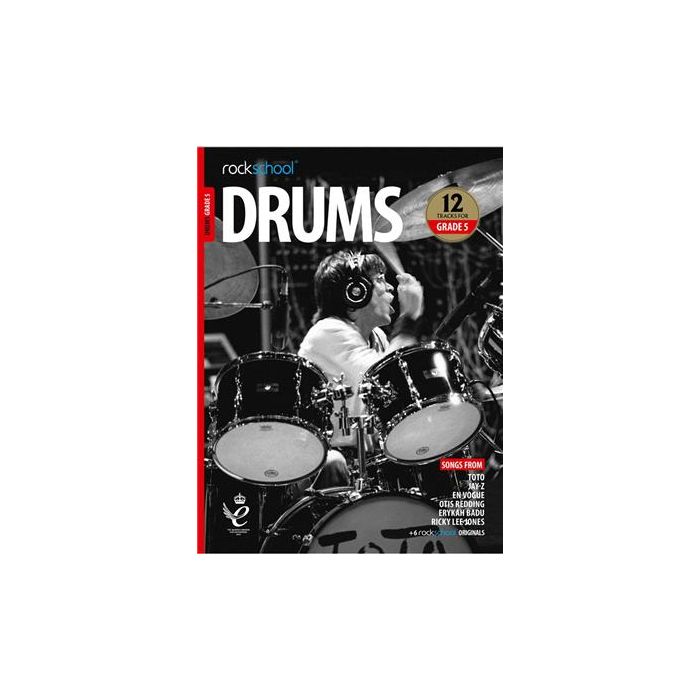 Skip to the beginning of the images gallery
$43.95 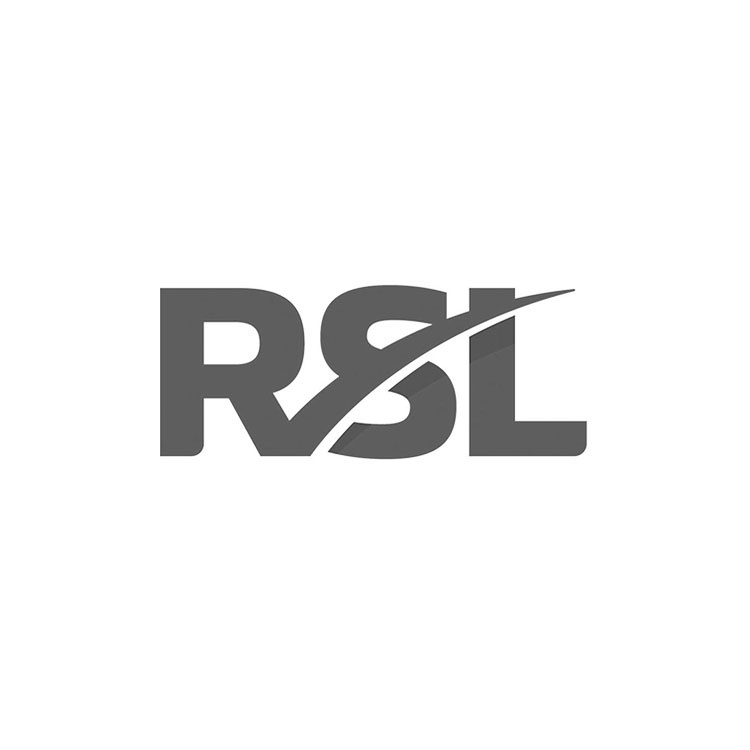 Learn to play rock and pop with Rockschool. These specially written arrangements develop the skills and techniques you need to help you achieve your musical goals.

For Rockschool's 2018-2024 Drums series, Rockschool have commissioned arrangements of titles reflecting popular music's rich heritage in all its forms and have tailored each piece to make it exactly right for the grade. You can also use titles from Rockschool's Classics series as part of the syllabus.

The arrangements have been written and performed by top session musicians who have worked with some of the biggest names in rock, metal and pop. The tracks were recorded at Real World's acclaimed recording studios and feature live instruments and first rate performances for an unrivalled level of feel, authenticity and musicianship.